I haven’t posted for a long time.

In the Preface to Lyrical Ballads, Wordsworth famously writes,

“I have said that poetry is the spontaneous overflow of powerful feelings: it takes its origin from emotion recollected in tranquility: the emotion is contemplated till, by a species of reaction, the tranquility gradually disappears, and an emotion, kindred to that which was before the subject of contemplation, is gradually produced, and does itself actually exist in the mind. In this mood successful composition generally begins, and in a mood similar to this it is carried on; but the emotion, of whatever kind, and in whatever degree, from various causes, is qualified by various pleasures, so that in describing any passions whatsoever, which are voluntarily described, the mind will, upon the whole, be in a state of enjoyment.”

I think that describes blog posts rather well, actually. When I write a blog post, it’s often because at some point in the past, usually the recent past, I felt something. And now I want to do something with that feeling: I remember it, and I write about it. It’s usually something I feel strongly about, or rather felt strongly about. If I’m still feeling it strongly, if the experience of it is too recent, I can’t write about it. I can’t turn it into coherent thought, cohesive narrative. 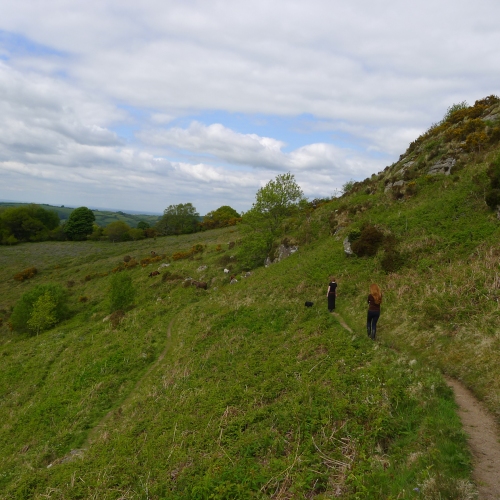 (The pictures I’m including in this blog post were taken by Terri Windling, on a day when she and her daughter Victoria and I walked along the hills behind her house, accompanied by her dog Tilly. As you can see, we met some Dartmoor ponies.)

The reason I haven’t been writing is that I’ve been living too much. There has been so much going on in my life, both internally and externally, that I haven’t wanted to sit down and write about it — I haven’t been able to achieve enough distance from it to turn it into a blog post, or a series of blog posts. So why am I writing tonight? Because I’m in London, all alone in a large Victorian house, late at night. I spent the entire day alone, the first time I’ve done so in I don’t know how long. And you know, it was heavenly. I’m enough of an introvert that I need regular breaks from people. Yesterday, I spent an entire train journey through the English countryside entirely silent, which was blissful. And today restored some of the tranquility I had lost on my travels. 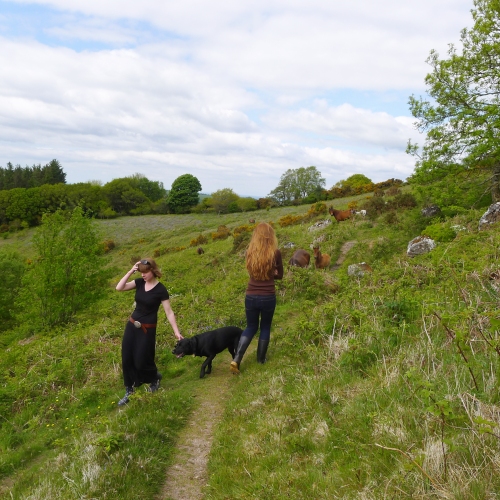 What I wanted to write about tonight, just a bit, is the strange journey I’ve been on. I left Boston three weeks ago, flew directly to Budapest, and then three days later flew to London. I spent some time here, mostly with friends although I did walk around alone for a day and see Sir John Soane’s Museum. Then I visited Oxford and the surrounding area, spending some time in Kelmscott Manor. I headed down to Glastonbury, seeing famous sights along the way: the White Horse of Uffington, Avebury, and Stonehenge. 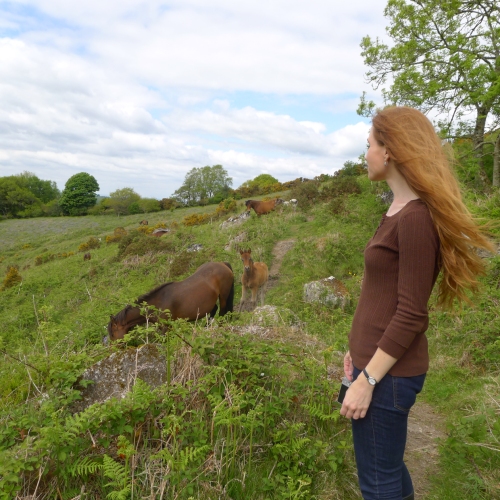 In Glastonbury, Liz Williams read tarot cards for me. The reading was all about transformation, about the strange liminal place I was in my life, my attempt to figure out what was to come. And it gave me a message: you have to let go of the old before you can accept the new. Then I went down to the village of Chagford, to visit Terri Windling. There, I had several conversations with some very wise women (including Terri, of course). And on my last day there, something strange happened: I met a spiritual teacher named Ocean WhiteHawk, who just happened to be staying in the same Bed and Breakfast. We ate breakfast together and started talking, and she offered to embed a sentence in my subconscious that would help me in the transition I’m going through. Which she did, just before I left. So the entire journey down to Chagford, my stay in that village, turned out to be a spiritual journey as well as a physical one. The whole thing, from start to finish, taught me. 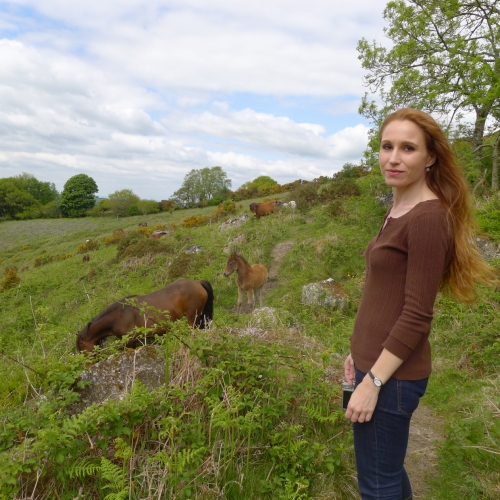 Those are the best kind of journeys, I think. There’s no point to going somewhere if, when you get there, you’re just going to be you, there. You go on a physical journey to be transformed internally, spiritually. At least, I do. The great lessons of this journey, for me, were twofold: (1) trust the transformation, and (2) complete the old so that the new can begin properly. Those are the things I’m going to be working on. And I’ll try to post more: whether or not I do will depend on my tranquility, on whether I can find it again. I am, at least, going to try. 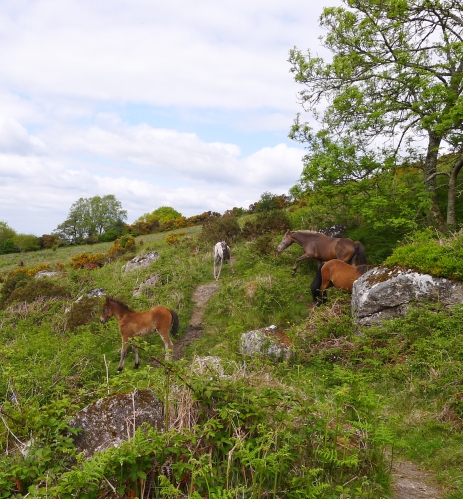 8 Responses to The Journey